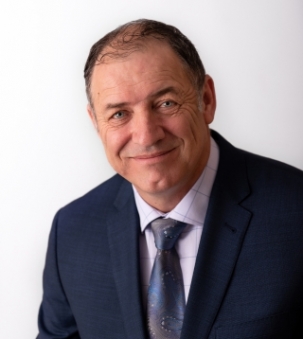 Professional REALTOR®
Coldwell Banker Select Realty Brokerage
506-886-8323
506-847-0522
506-847-0524
Website
Send Doug Craft a Message
Doug was born and raised in Saint John N.B. he joined the Canadian Armed Forces in 1982 as a member of The Royal Canadian Regiment. Later he attended and graduated from The School of Music Detachment for Piping & Drumming in Ottawa. From there he was then posted to The Special Service Force (SSF) and after several years led the SSF Pipes & Drums competitions and winning The Canadian National and North American Championships, including two Champion Supreme titles. Other highlights include Instructing at The Royal Military College (RMC), while assisting with coordinating music for Rick Mercer Report. Doug has performed for multiple Governor Generals, Prime Ministers and members of the Royal Family including Queen Elizabeth and Prince Phillip. He has toured and/or recorded with John Allan Cameron referred to by many as the godfather of Celtic music, Shirley Eikhard and Peter Gzouski.

After more than 35 years of service to his country Doug returns to the Saint John area with his wife Sybil and their two Labrador Retrievers, Buddy & Jasper. Four children and multiple grandchildren Doug & Sybil are enjoying settling their roots in Quispamsis. Having moved numerous times in his military career, Doug knows what it takes to buy and sell a home and is looking forward to helping others do the same. He can be reached at 506-886-8323 or Email Douglas-Craft@coldwellbanker.ca
View My Website