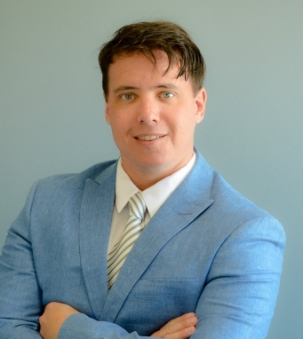 Rob’s real property career stems from an early age and be dated as far back as back as the initial era of Sims and Lego! Having earned a Bachelor of Science Degree in Civil Engineering from the University of New Brunswick in 2010, Rob followed in his father’s footsteps and began a career in construction management with a specialization in owner representation for REIT’s and government organization’s alike. After serving many years in the construction industry on various sized residential and ICI (institutional, commercial & industrial) projects; Rob began a new challenge opening an independent consulting firm (Outlier Realty) specializing in valuations while attending the University of British Columbia in pursuit of his AACI designation. In addition to real estate consulting, Rob also specializes in real estate sales as well.

Having an ever-evolving affinity for real estate, Rob invested in his first property at the age of 23 while at UNB and hasn’t looked back since. To this day, Rob owns and operates an executive rental portfolio with multiple commercial properties and is always seeking the next great ‘value proposition’.

Rob prides himself in his ‘utility player’ related approach to his clients by offering a diversified knowledge base derived from many years within various interrelated industries ultimately helping his clients make value driven decisions.

In his spare time, Rob can be found on a golf course or working on his latest renovation project.